I felt led to talk about something. It is a topic of much debate: The End Times.

I believe Christ is coming VERY soon. Luke 21:25 states, “And God said, There will be signs in the sun, moon and stars. On the earth, nations will be in anguish and perplexity at the roaring and tossing of the sea.” Let’s first look at the beginning of this verse. “There will be signs in the sun, moon and stars…” Have you taken a look at the amount of blood moons we have had of late, and the amount that are coming this year? How about the eclipses/partial eclipses? Now… take a look at the Jewish calender and see how ALL of them fall on specific Feasts of the Lord (AKA Jewish holy days). Maybe you have decided that this is something that you really do not want to look into for yourself. Maybe you believe that God would rather you just wait patiently for your time to come, and blow off all of the “propaganda” of the end times. But what if you are wrong? The Bible clearly states that there is a crown of righteousness for all of those who LONG for His appearing. (2 Timothy 4:8). What does it mean to LONG for something? Does it mean to be happy that there will one day be peace? I don’t think so. I want you to think about it this way… Remember when you were 10 and your mom told you that you were going to get to go to Disneyland in the summer? What did you do? Did you just say, “Cool. I can’t wait, mom.” and only think about it once in a while? If you were anything like me, you thought about it every day until the day came! You made plans on what rides you wanted to go on ahead of time, and continually asked questions about how long you were going to stay, and how early you were going to get to leave for Disneyland! Every day would be a day of eager excitement! That is why I don’t often tell Eden we are going to the Safari Park to see the lions until the day of, because I know that she will LONG to go there so much that it quite certainly will give her a breakdown! The anticipation would be too much for her to handle.

“Truly I tell you, unless you change and become like little children, you will never enter the kingdom of heaven.” (Matthew 18:3). Heaven is for little children! We are to become like children, because these are the ones that will inherit the Kingdom of Heaven. It is time to ask questions and get excited my brothers and sisters in Christ. It is time to start looking at the signs that God is clearly sending us! Please understand that the Bible was written not only so that you can just understand past events, nor was it written just to give you general life lessons… It is also a manual on how to read the signs that God wants you to see! The Bible is ALIVE and though it is ancient, it is also very current. He was the same at the beginning of time as He is today. He wrote in Genisis 1:14 “And God said, ‘Let there be lights in the expanse of the heavens to separate the day from the night. And let them be for signs (Greek translation is signals) and for seasons (Greek translation: appointed times), and for days and years…” Why would God clearly state that He created the moon and sun in order to give signs and “appointed times” and then not care if we disregard every signal He gives us through them? It is time to wake up and LOOK up! 2014-2015 is a Tetrad, meaning there are 4 blood moons occurring in close succession… The Bible also says, “The sun will be turned to darkness and the moon to blood before the coming of the great and dreadful day of the LORD.” (Joel 2:32), ALL 4 blood moons fall on specific feast days. The first Tetrad of the century surrounded Christ’s Crucifixion… Check this out. 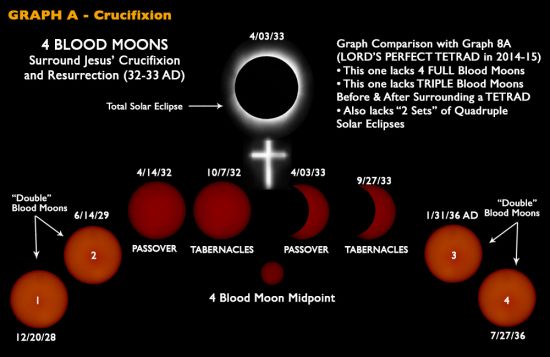 Within every Tetrad there is always a monumental event. Here are only a few more examples… there are more!!! Check out http://www.jesusonmymind.com/services. 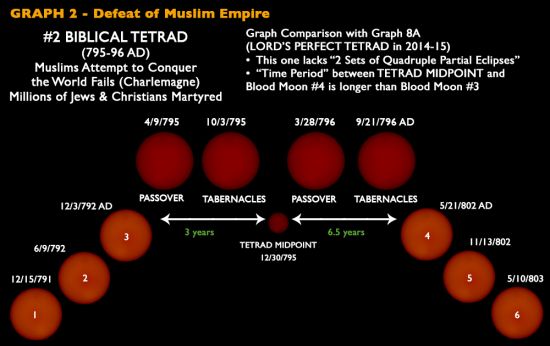 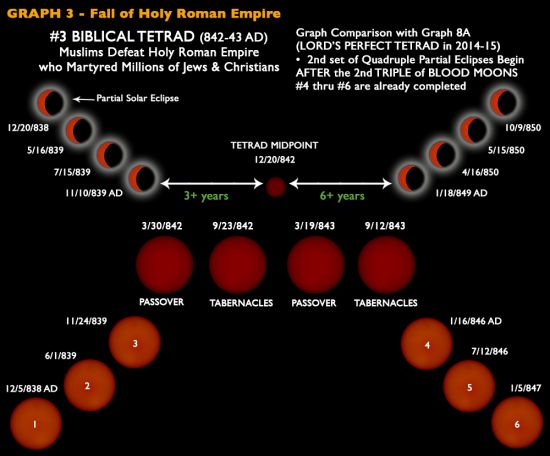 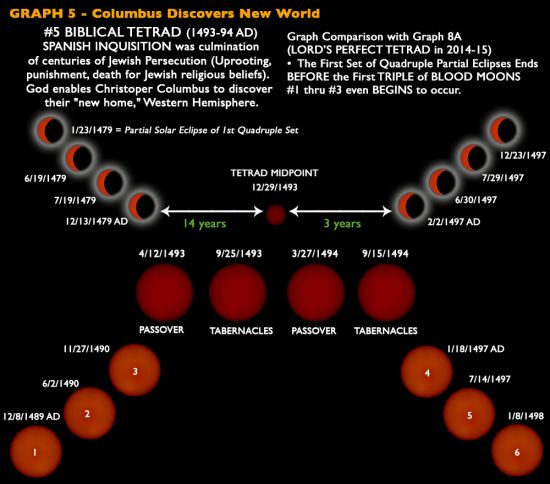 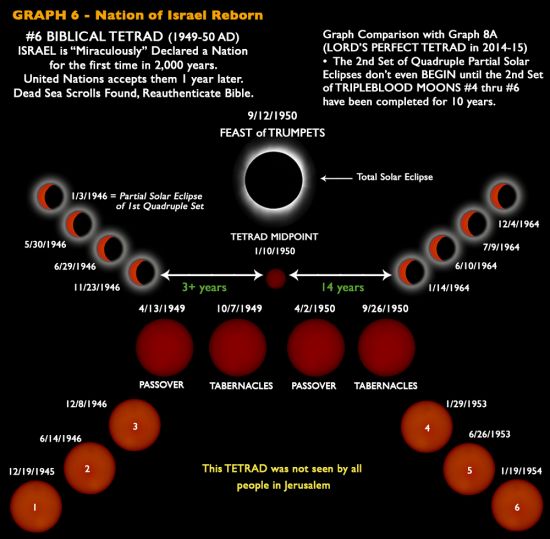 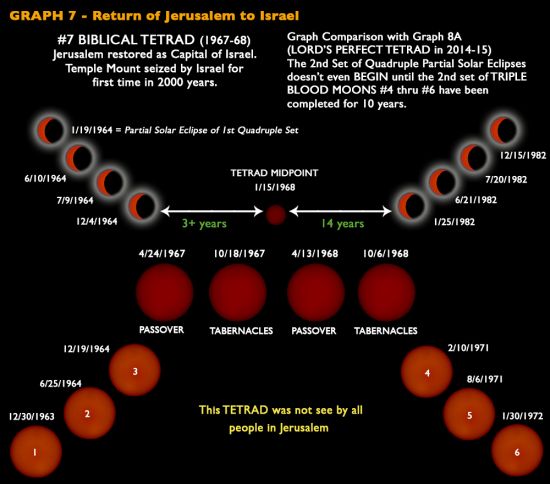 Now back to my original scripture citing, “…On the earth, nations will be in anguish and perplexity at the roaring and tossing of the sea.”  The number of natural disasters has GREATLY increased since 2000. There have been over ten times as many earthquakes as any decade before the year of 2000-2010.  over the past 15 years. Here is a graph from from the International Disaster Database showing the increase in natural flood disasters from 1960 to 2014. (http://www.emdat.be/database).

And this is another graph from the International Disaster Database showing the increase of all natural disasters from 1960-2014.

The next blood moon in the 2014-2015 Tetrad will occur this early Saturday morning around 5:00 AM, which is also the night of the Jewish Passover Feast.  One more thing, I want you to remember that all four blood moons fall on specific feast days, this will not happen again for another 500 years. The signs are numerous that we are living in the end times. We may not know the day or the hour, but we are for sure living in the season of God’s return!

I am a stay at home mommy who loves the Lord. I have 4 beautiful little girls and a wonderful husband, all of whom are gifts from God.

Hello everyone! It has been way too long since I’ve written a post.  Life as a mommy of two is quite the ride! But…